Please have a look at the articles published so far to see what others think of MAGS and its potential to change the way we think about waste. 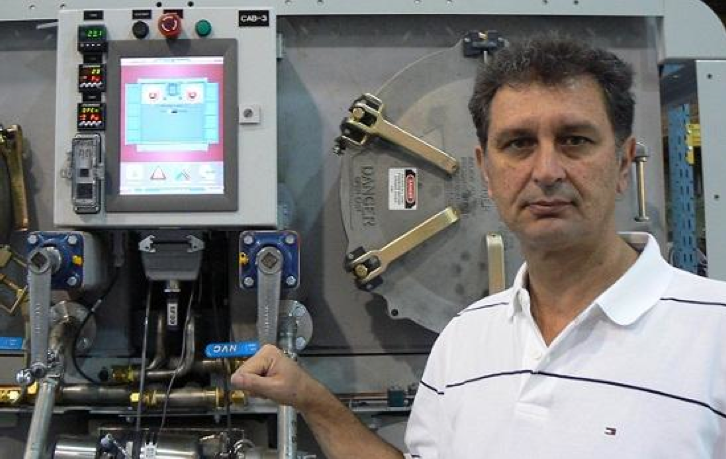 The culmination of Dr. Peter Tsantrizos’ lifework will be a household appliance that processes waste to provide energy that can provide heat and power refrigeration and air- conditioning systems…
Read more about executive in action 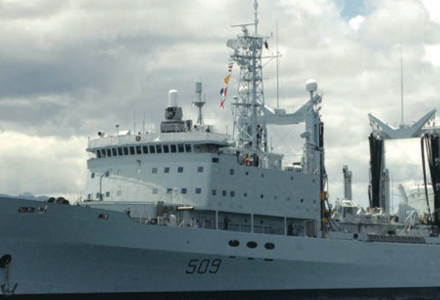 he need to clean up the world’s oceans is not a new one. While hard statistics are difficult to come by, back in 1997 the U.S. Academy of Sciences estimated the total input…
Read more about the magnificent seven 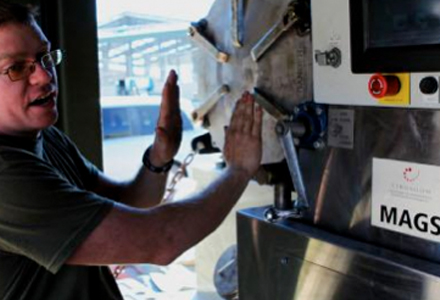 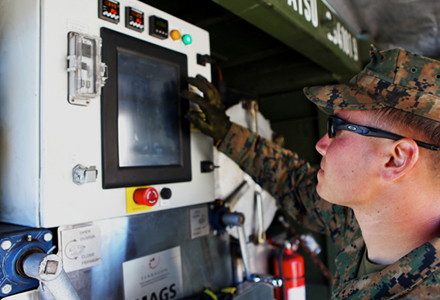 On an island world-famous for its chain of active volcanoes, Marines are harnessing extreme heat to test a process that could become the future of military waste management….
Read more about waste disposal technology 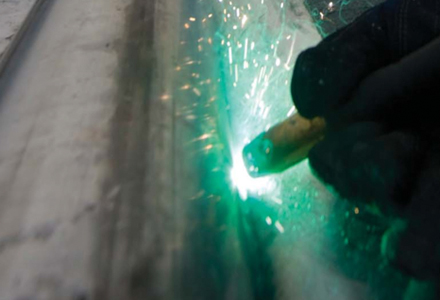